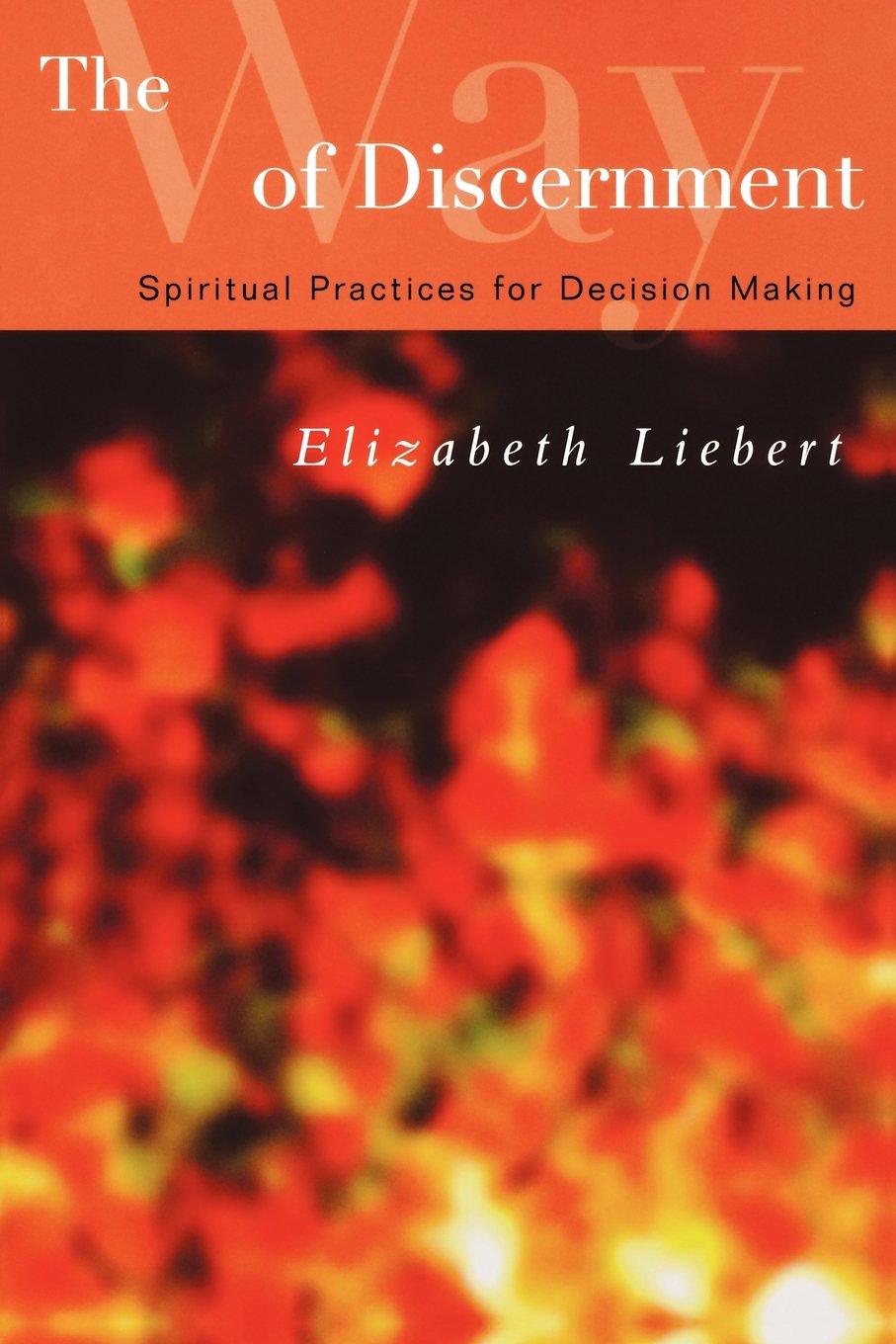 Unlike immediate pleasure, living into delight requires that we risk deeply, opening our hearts to the vulnerability of desire and choosing to delay gratification in other areas of our life—which is where the issues of indulgence and entitlement block our ability to live for the purpose of delight.


Reflecting on his own experience, Dan shares about the idea of writing fiction, which has been brewing for several years and might open Dan to new realms of delight and desire. But it would also open him to a whole lot of risks and unknowns, and each year he finds himself delaying or saying no. In contrast, saying yes to delight often leaves us on the outside of the cultural mainstream, because it requires that we not settle for manufactured satisfaction.

Delight, Discernment, and Decision-making, Part One - The Allender Center

It is appropriate to have multiple levels of decision-making for any group larger than about a dozen people. But whether one person decides, a small group decides, or everyone decides, we still have to consider the process we will use to get to that decision point. How much information do we need and how will we gather that information?


Once we have sufficient information, how will we make sense of it? Too often we shortcut this process by not coming together, by refusing to engage in prayer and reflection or by failing to listen. But when we practice these disciplines—prayer, reflection which is often done through story-telling and listening—we offer the possibility that the divine will enable us to discern together what is good and right.

Can we gather together, pray together, share stories together, and listen together?

If so, we can become known as people who are discerning together—and doing so with gentleness and respect. I have been privileged to be invited into numerous congregations and other faith-based organizations to lead discernment processes about important matters—whether to build, how to effectively serve the community, how to create a better governing structure, how to adapt to a changing environment, and how to resolve differences among key individuals and groups.

I always work with a team of diverse individuals from that congregation or organization to develop a discernment process and listen broadly before making any recommendations.

We also include time in our team meetings to listen to the divine through devotions, prayer, or silence as well as each other. But when the decisions are major and affect all of us, we need to bring people together in prayer and reflection and commit to listen to each other and the divine.

When we do, we will find that God is speaking—normally in a quiet voice and often through the gathered wisdom of the group. When we listen, we find our way forward. When we fail to listen, we fall backwards. 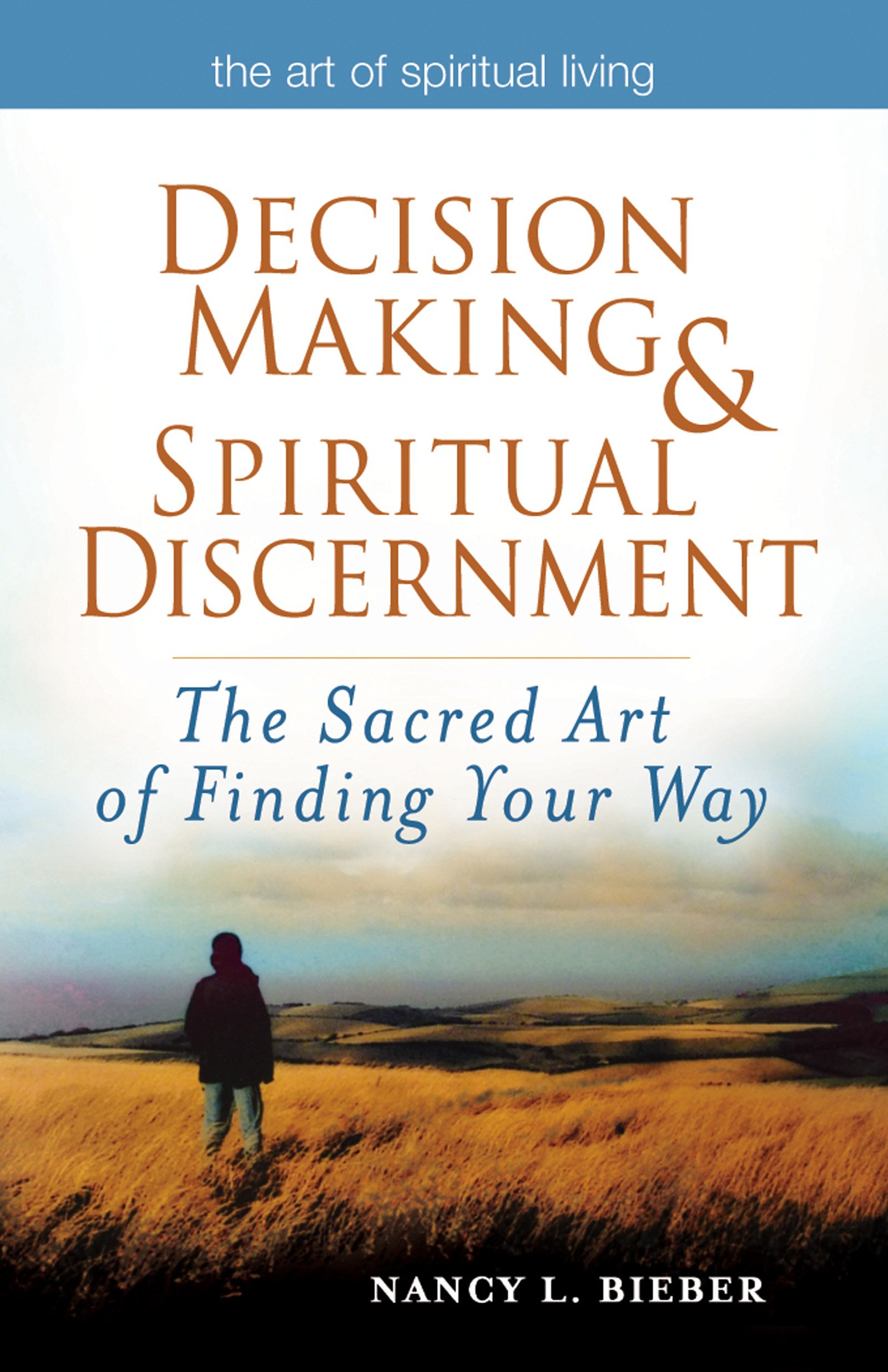 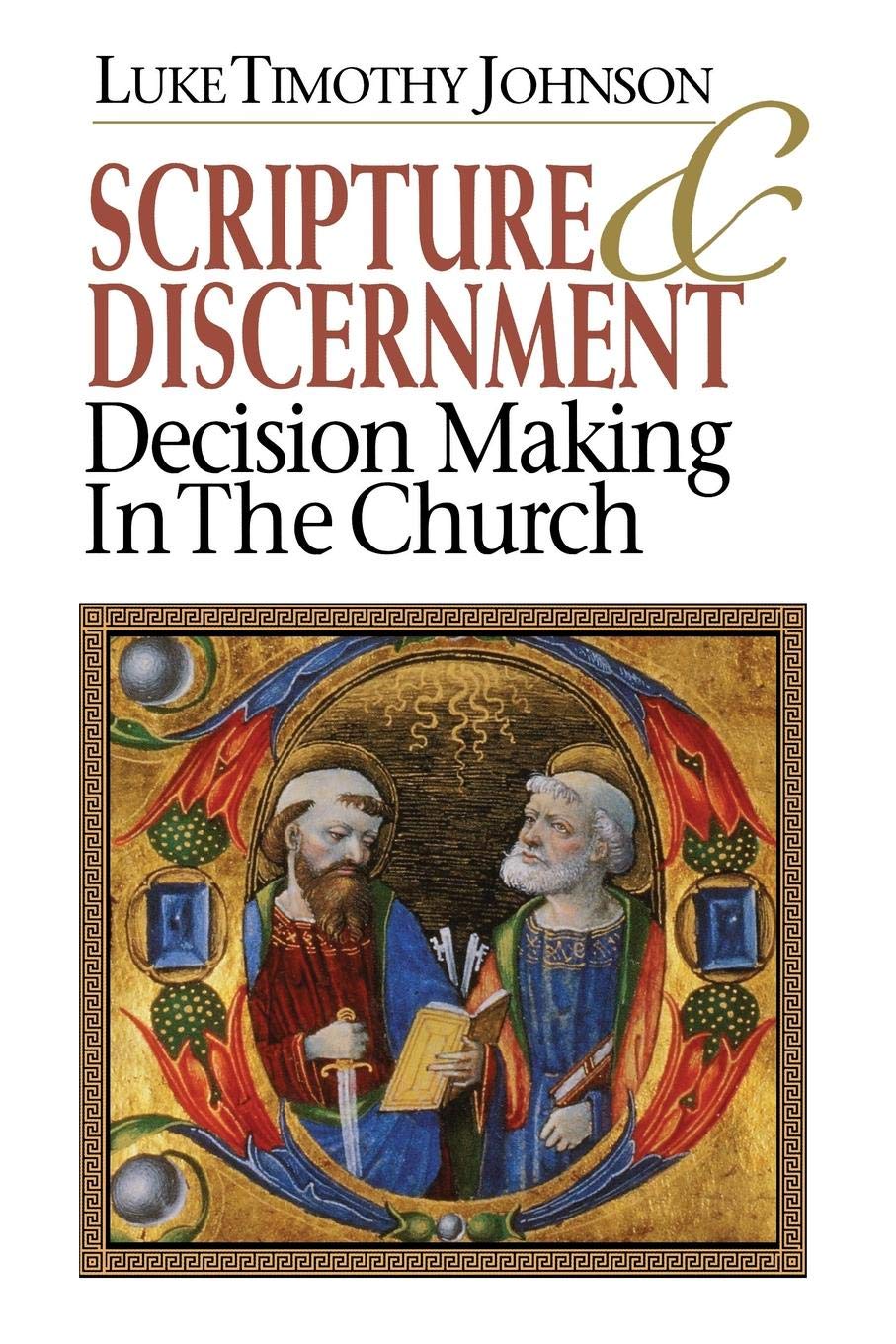