When graves were opened, corpses were found to have rosy faces and blood on their mouths. All of the people fled the village and went to places "where the living lived and the dead were dead". Johann says once again that it is Walpurgis Night and asks the Englishman to get back into the coach. He answers, "Walpurgis nacht doesn't concern Englishmen".

He tells Johann to go back to Munich and says that he will make his way back to the hotel on his own. Johann reluctantly leaves. The Englishman sees a tall thin man approach Johann's coach at the top of a hill. The terrified horses break free from the coach and run off. When the Englishman looks again, the tall thin man has vanished. The Englishman follows the road for a long time. It gets colder and it gets dark but the Englishman is determined to see the deserted village. It begins to snow.


The Englishman takes shelter in a clump of yew and cypress trees. He thinks that he may be able to take shelter in one of the deserted village's ruined houses. He sees a building and sets off towards it. When he reaches the building, he sees that it is a marble tomb. An inscription above the tomb's door reads, "Countess Dolingen of Gratz in Styria. Sought and found death ". Carved on the back of the tomb in the Russian alphabet is, "The dead travel fast. Hailstones begin to fall instead of snow. The Englishman realizes that the clump of trees would give him no protection from the storm and he is forced to stay in the doorway of the tomb.

He looks inside the tomb at the moment of a lightning flash. He sees a "beautiful woman with rounded cheeks and red lips" who looks as if she is asleep. A strong gust of wind blows the Englishman away from the tomb's doorway. Lightning strikes the iron spike in the tomb's roof and the tomb falls apart. The Englishman sees the dead woman rise up and scream before she is engulfed in fire.

He loses consciousness. When the Englishman comes to, he finds that there is a large wolf standing over him and licking his throat.

Soldiers on horseback arrive. They fire at the wolf and it runs off. They do not pursue the animal, saying that it was, "A wolf - and yet not a wolf", and that they could not kill it without a sacred bullet. Indicating the Englishman, one soldier asks, "And for him - is he safe? As the soldiers carry him away, the Englishman hears the officer tell the other soldiers that they will say nothing about what happened except that they found the Englishman in the presence of a large dog. A soldier who protests that it was no dog is soon silenced.

The telegram opens with the words, "Be careful of my guest - his safety is most precious to me. Alice's Adventures In Wonderland. The Black Douglas. The Princess And The Goblin. Ozma Of Oz. The Dead Short Story. The Rainbow. Little Men. The Road To Oz. Love And Friendship. The Old Curiosity Shop. The Wonderful Wizard Of Oz.

Madame Bovary. Agnes Grey. Les Miserables. Little Dorrit. Sons And Lovers. The Tenant Of Wildfell Hall. A Charles Dickens Christmas. Fairy Tales. The Scarlet Pimpernel. The Age Of Innocence. The Book Of Wonder. The Good Soldier. This Side Of Paradise. The Beautiful and Damned. Literary Lapses. Adventurers Of The Far North. Frenzied Fiction.

What is Kobo Super Points?

The Remarkable Rocket Short Story. The Portrait Of Mr. 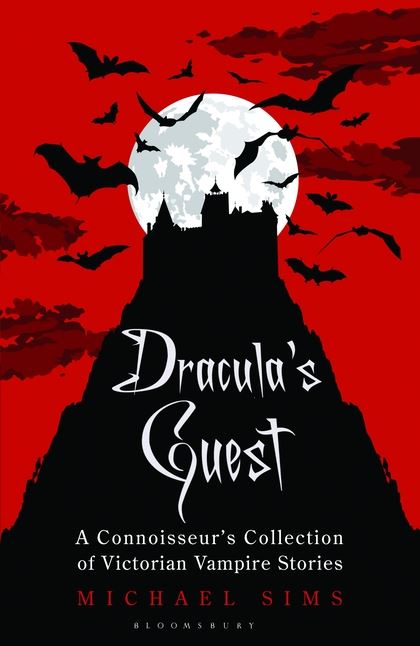 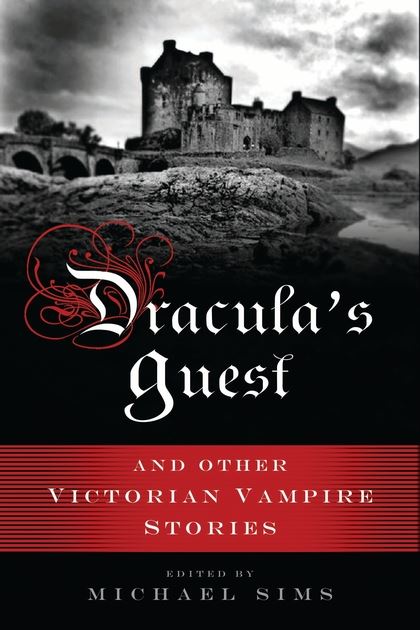